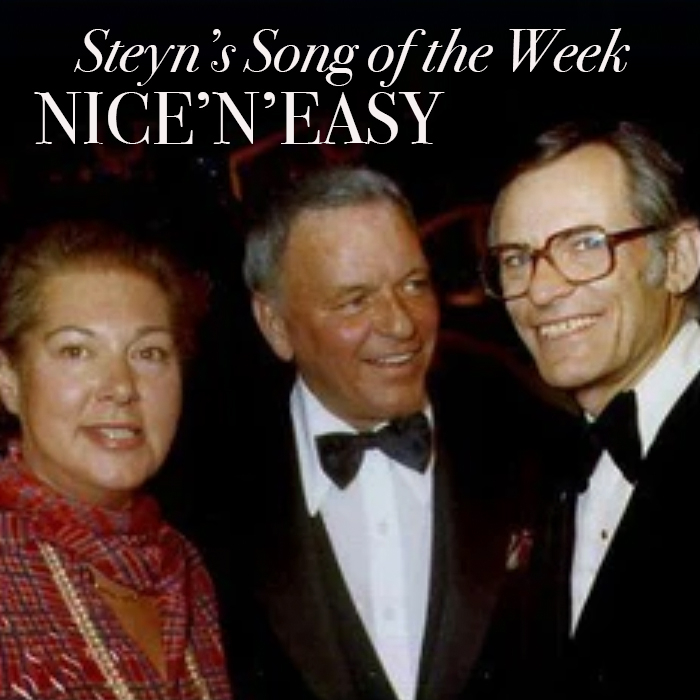 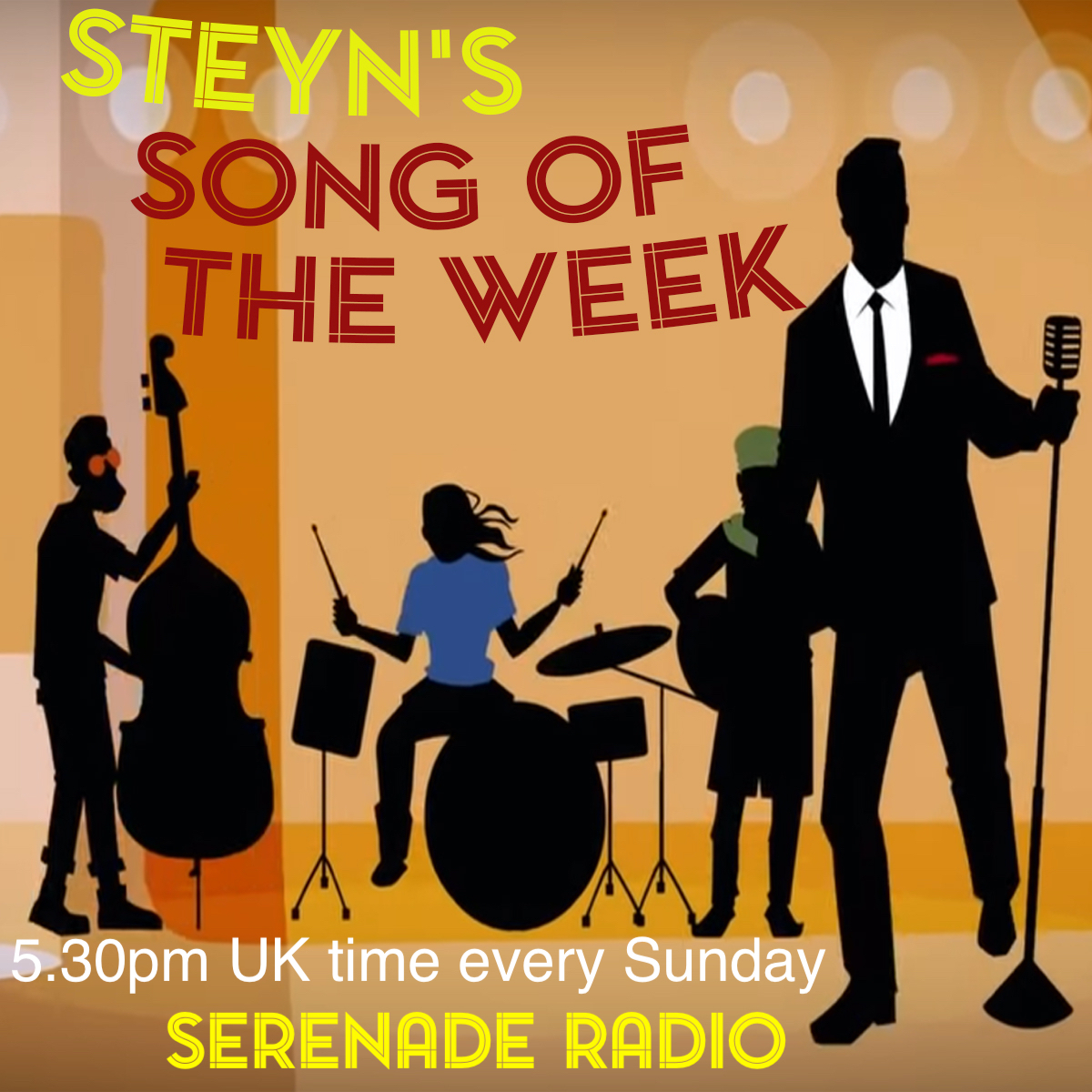 Yesterday, in the early hours of the morning, one of the most successful of all songwriting partnerships came to an end with the death of Marilyn Bergman. Marilyn and her husband Alan had written together for two-thirds of a century: songs for blockbuster movies, classic albums, the Top 40 singles chart, including "The Windmills of Your Mind", "The Way We Were", "You Don't Bring Me Flowers", "It Might Be You", and many more, all sung by the best singers from Sinatra and Streisand to Sting and Dusty Springfield.

This audio special aired on Serenade Radio just a few weeks back, and, in conversation with Marilyn's beloved Alan, focuses on the birth of their songwriting partnership and the title track for a classic Sinatra album. Along the way, Alan tells me of how he first met Marilyn, which sounds too impossibly cute even for a romantic comedy. We'll hear Alan sing the song he wrote for her, and the song she wrote for Gene Autry's horse. And we'll listen to Sinatra presenting Marilyn with the first of three Oscars for the song in which she and Alan found their lyrical voice.

I first met Alan and Marilyn back in the Eighties, after I'd said something about a song of theirs on the BBC. Evidently, it had gotten back to them, and a few weeks later (in those pre-Internet days) I found a note on my doormat from Mr and Mrs Bergman saying that they were coming to London and wondering if I were free for lunch. I tried to come up with a restaurant suitable for guests who get three Oscar nominations in one year, and, as you might expect, I overthought the matter. So I picked disastrously, and Marilyn didn't enjoy the food at all.

But the conversation went pretty well - and they were very kind to me as the years rolled by, opening a lot of doors. I remember a half-decade or so after that lunch being at a music biz event in New York - very starry, very glittery, and with me by far the least stellar person in the room. Marilyn, who was then the chairman of Ascap, suddenly espied me and walked across the room crying "Mark Steyn!", as if Cary Grant had just walked in. I owe them more than I can ever thank them for.

As I said, the above show focuses on the dawn of their partnership. If you want to hear what came later, that can be found here. And, as this special Serenade Radio presentation is in lieu of our regular Song of the Week essay, I should mention that two of the songs we feature in tonight's show - "Nice 'n' Easy" and "The Windmills of Your Mind" - are analysed by me in more detail here and here.

We have a special performance of another great Alan and Marilyn Bergman song coming up for you at SteynOnline in a week or two.

~This airing of Steyn's Serenade Song of the Week is a special presentation of The Mark Steyn Club. If you're disinclined to hold your horses, then please give it your best in our comments section. Please do stay on topic on all our comment threads, because that's the way to keep them focused and readable.