The Quality of Mercer 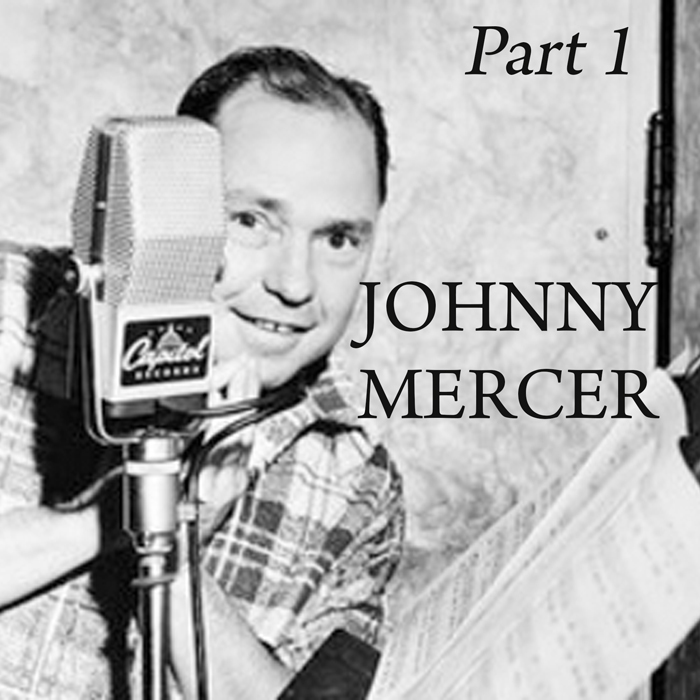 Mark is en route to New York to start a week of media appearances to launch his new book, The [Un]documented Mark Steyn. You can find full details in our "On The Air" box at right. Hugh Hewitt, who'll be interviewing Mark on Monday, says:

Well, that's very kind of Hugh. So, to mark the book's publication tomorrow, here's a little bit more of Steyn on "Moon River" and him. Five years ago, Mark presented a two-part audio special to celebrate the centenary of Johnny Mercer. One of the most successful and prolific of American songwriters, John Herndon Mercer was born November 18th 1909 in Savannah, Georgia. In this encore presentation of part one of Mark's centenary tribute, he introduces the Mercer catalogue with performances of "Moon River", "Jeepers Creepers", "Fools Rush In", "Blues In The Night", "Too Marvelous For Words", "Ac-Cen-Tchu-Ate The Positive", "That Old Black Magic", "Goody Goody", "Hooray For Hollywood", "Skylark" and many more, as sung by the likes of Frank Sinatra, Billie Holiday, Fred Astaire, k d lang, Louis Armstrong, Rita Hayworth, the Mills Brothers, Rosemary Clooney, Clint Eastwood and others, including Johnny Mercer himself. Simply click the button above - and be singing along within seconds.

"Moon River And Me", Mark's essay on Mercer, appears in The [Un]documented Mark Steyn, which is published today in the US and Canada. You can buy it now from Amazon, Barnes & Noble and Books-A-Million in America, or Indigo-Chapters, Amazon and McNally-Robinson above the 49th Parallel. It's also available in eBook format via Kindle, Nook, Kobo, iBooks et al.

And stay tuned for Part Two of Mark's audio tribute to Johnny Mercer next weekend at SteynOnline.