HEY, LOOK ME OVER! 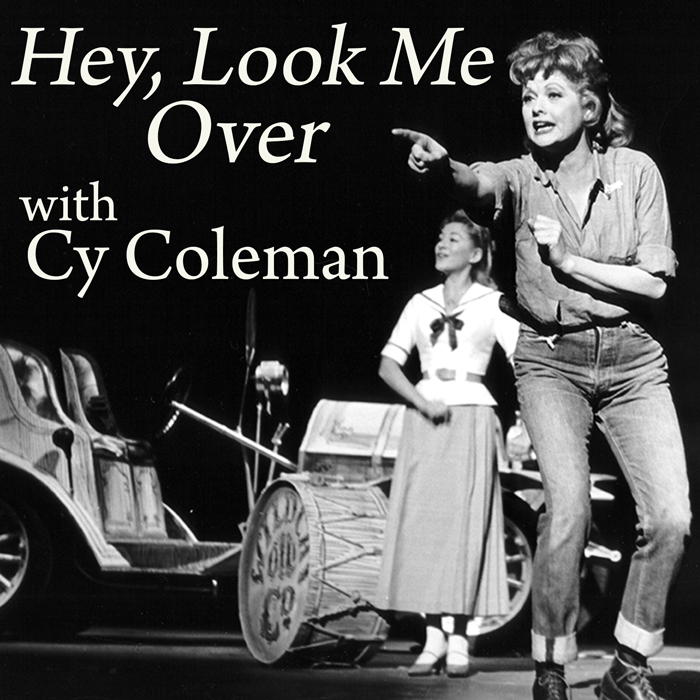 Song of the Week #197
by Cy Coleman and Carolyn Leigh

In the fourth of our summer music podcasts, we mark the centenary of Lucille Ball with a Song of the Week audio special. Lucy was born on August 6th 1911, but we didn't want Mark's tip of the hat to get lost in the launch fever for After America, so we decided to hold it till this week. From the Steyn archive, Mark talks to the late Cy Coleman, composer of "Witchcraft", "The Best Is Yet To Come" and "Hey, Big Spender!", about the song he wrote for Lucille Ball. We'll also hear "Hey, Look Me Over!" in the hands of Louis Armstrong, Peggy Lee and a British pub singalong - and as interpreted by the composer himself. Plus Lucille Ball singing with Bea Arthur and Red Skelton - and, of course, Desi Arnaz and a famous TV theme tune. To listen, click above.

Don't forget our other summer specials:

~Mark celebrates the 90th birthday of composer/lyricist Richard Adler with two exclusive live performances from the Steyn archive: The composer himself recreates his big ballad from The Pajama Game, and Mark joins Liza Minnelli, Gwen Verdon, Kander & Ebb for an all-star performance of the showstopper from Damn Yankees.

~Mark talks to Nat Ayer Jr about his father Nat D Ayer, the two-hit wonder behind "Oh, You Beautiful Doll" and "If You Were The Only Girl In The World".