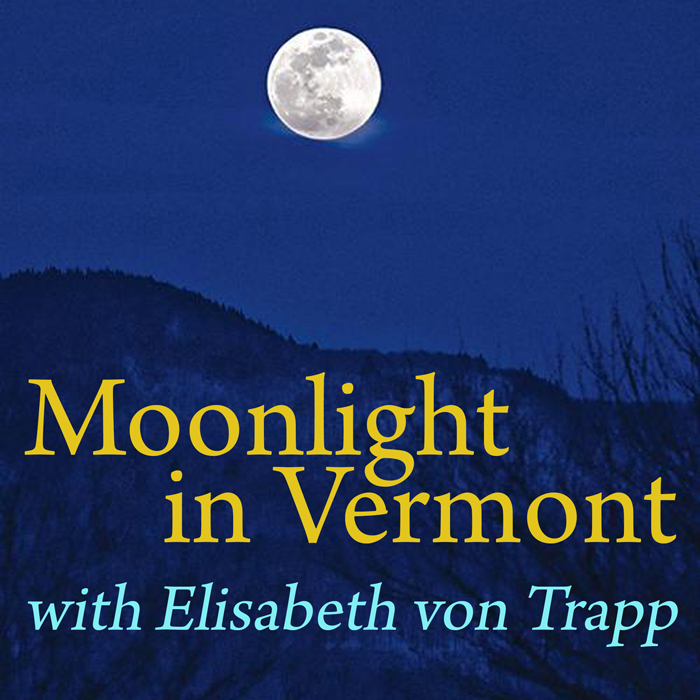 SteynOnline presents another one of our occasional Song of the Week audio editions, in this case celebrating the centenary of John Blackburn.

Well, Mr Blackburn contributed just one entry to the American Songbook, but it's a beauty: "Moonlight In Vermont". Mark discusses the song's unique distinction, and we'll hear several takes on the ballad, from the very first hit version by Margaret Whiting to Ray Charles, Willie Nelson, Ella Fitzgerald and Frank Sinatra - as well as Oscar Peterson's version of Blackburn's attempt to follow up "Moonlight In Vermont" by relocating it to the Susquehanna.

And Elisabeth von Trapp, granddaughter of Baron von Trapp and Sister Maria of Sound Of Music fame, joins Mark for a live medley, taking "Moonlight On Vermont" on a blind date across the Connecticut River in New Hampshire.

To listen to this half-hour audio edition of Steyn's Song of the Week, simply click the button above.

PS If you enjoy Mark and Elisabeth's "Songs Across The Connecticut", the CD it comes from makes a perfect stocking stuffer - and it's never too early to order.