We don't exactly take requests in our Song of the Week department, so this week's song is really a bit of post-2016 housekeeping by me. A few weeks ago we bade farewell to Leonard Cohen, but not to a fellow songwriter who died a few days later. Which prompted this letter from longtime reader Daniel Hollombe:

I've got a confession. Leonard Cohen is one of those people like Tim Hardin and Tim Buckley, who was much beloved by music critics, but who I never quite got. Like the other two, the general consensus is that at least the first couple of albums belong in everyone's collection, but they just never made much of an impression on me. His mostly diatonic melodies are a little too minimalist for my musical tastes, no matter how profound the lyrics might be. For the Sinatra centennial, you were understandably dismissive of Rod McKuen's music, but frankly, I just don't hear all that much difference between the two of them. Both were principally poets who knew how to noodle around on a guitar just well enough to provide a pleasant, though mostly undistinguished musical bed for their prose.

That being said, I was really bummed about Leon Russell's passing this week. All of the obituaries are of course, concentrating on the many tunes The Carpenters recorded ("A Song For You," "Superstar," "This Masquerade" etc) but I'll always have a special fondness for this hit from 1965. If you can get past the song's one bum rhyme ("coming" with "running"), it has quite a few really clever elements. I especially like the wordless bridge. The reason I call it a "wordless bridge" instead of an "instrumental break," is because the melody is completely different from the three verses, and thus provides the "B" in the traditional "AABA" structure. The upward modulation at the end of it is very Brill Building. Not bad for a Tulsa Okie.

I agree that Leonard Cohen and Rod McKuen get by on tunes that are barely passable. But Cohen, these days, gets a better press because in too many of McKuen's songs the words are also barely passable.

As for that 1965 link above, I clicked but it was a bit of Boomer pop to which Mr Hollombe is more partial than I. Nonetheless, I'm very fond of "Superstar" and "This Masquerade" - and I'd intended to pick one or the another for the following week's Song of the Week, but then something intervened, as it often does.

Nonetheless, Leon Russell is a very fine writer and he deserves his place in this space. So, for our second Song of the Week on the weekend edition of The Mark Steyn Show, I asked one of our greatest jazz singers, the multi-Grammy-winning Cheryl Bentyne of the Manhattan Transfer, to sing my favorite Leon Russell song. I hope you like it:

You can find the studio version of Cheryl's "Masquerade" on this album.

~Also on this weekend's Mark Steyn Show: bestselling novelist Lionel Shriver on a world after the US dollar, and cinema's first sexy robot in Fritz Lang's Metropolis.

~For more from Steyn's Song of the Week, Maria Muldaur sings "Aba Daba Honeymoon", Anthony Kearns sings "The Wexford Carol" and Mark himself asks "What Are You Doing New Year's Eve?" 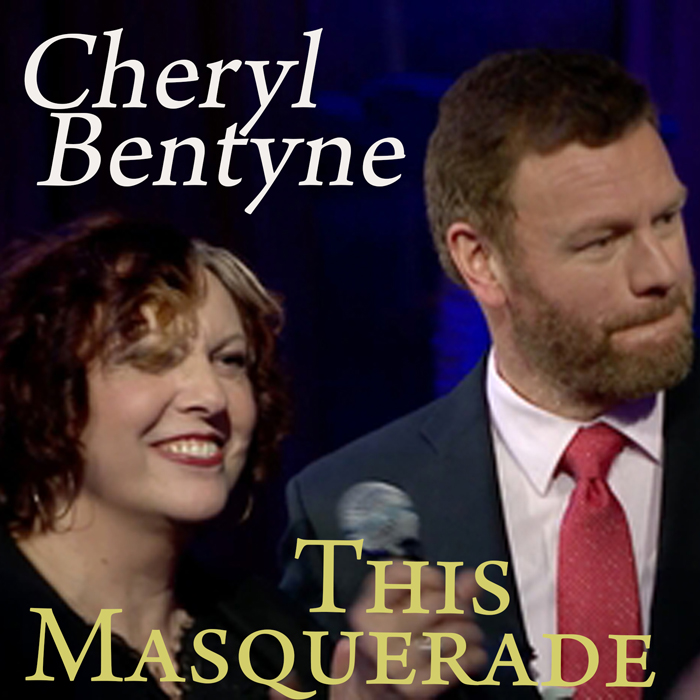