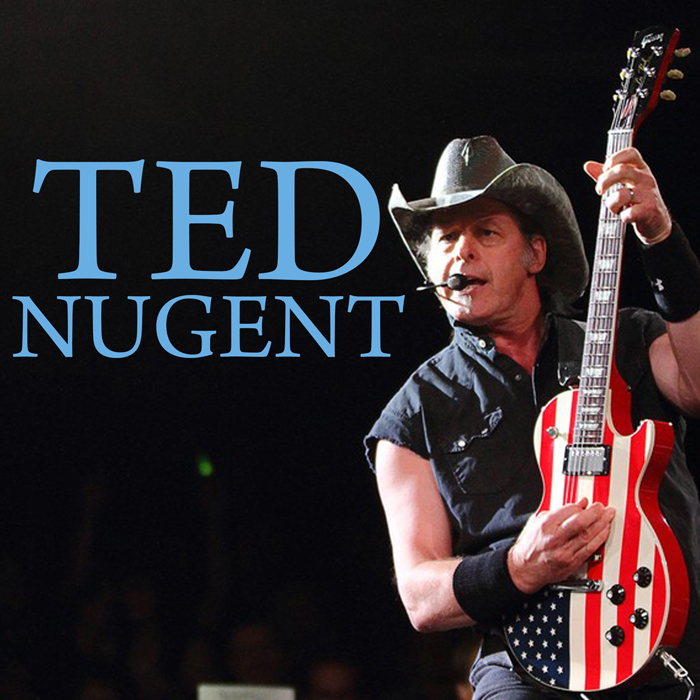 For your weekend listening pleasure, a SteynOnline audio special with a rock legend:

A couple of years back, Mark strayed on to unfamiliar turf and took a crack at Ted Nugent's rock classic, "Cat Scratch Fever". Ted was kinder about Mark's version than he was about Motorhead's ("Mark Steyn nails the soulfulness of my classic song"). Nevertheless, nothing beats the original, which this year celebrates its fortieth birthday.

To mark the anniversary, we present a wide-ranging conversation in which Steyn talks to Ted Nugent about pop culture and politics, Motown and medical dictionaries - everything from Chuck Berry to Mitt Romney. Along the way we'll hear not only "Cat Scratch Fever" but other iconic Ted tracks such as "Stranglehold", "Fred Bear", "Wang Yang Sweet Poontang", "Spirit of the Wild", and, in a seasonal mood, "Deck the Halls with Boughs of Holly". Plus: Ted sings "Johnny B Goode".

Simply click above to listen. And don't forget, you can keep up with Ted via his Facebook page, or his online Tedquarters.

~There's more audio entertainment this evening when Mark reads the second part of our latest Tales for Our Time serialization, Scott Fitzgerald's story The Rubber Check.

Tales for Our Time, On the Town and all our other content is made possible through the support of members of The Mark Steyn Club, for which we're profoundly grateful. For more on The Mark Steyn Club, see here - and don't forget our limited-time-offer Christmas Gift Membership, which includes a personally autographed book or CD set from Mark.