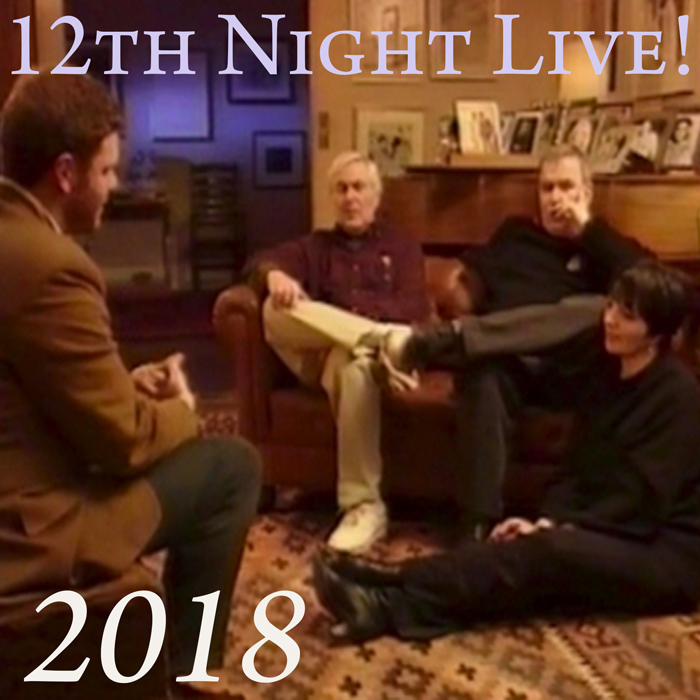 To ring in the New Year, we're wringing out our old shows to bring you some of the best live music from Mark's broadcasts over the years - plus a few surprises. In this audio special for the final weekend of Christmastide, Mark presents an hour of musical performances in a wide range of styles from jazz to folk to chanson from various Oscar, Grammy, Tony and Emmy winners and Top Ten hitmakers from America to Europe to Australia. Among the highlights:

Manhattan Transfer's Cheryl Bentyne gives us one of the "slinkiest" love ballads of the Seventies. The singer-songwriter Paul Simon recalls the first song he ever wrote. Loudon Wainwright III chills out with English umbrellas and Australian cricketers. Liza Minnelli recreates the song that won her a Tony. Maria Muldaur swaps midnight at the oasis for romance in the jungle. And Tal Bachman tries his hand at Japanese karaoke. Plus some wintry music appropriate to the currrent deep freeze afflicting Mark's corner of the world...

Some of the songs are very well known - "Slow Boat to China", "My Love", "The Very Thought of You", "Standing on the Corner", "At Long Last Love" - but others are rarities and curiosities you won't have heard before. To listen to this special Twelfth Night edition of On the Town, simply click above.