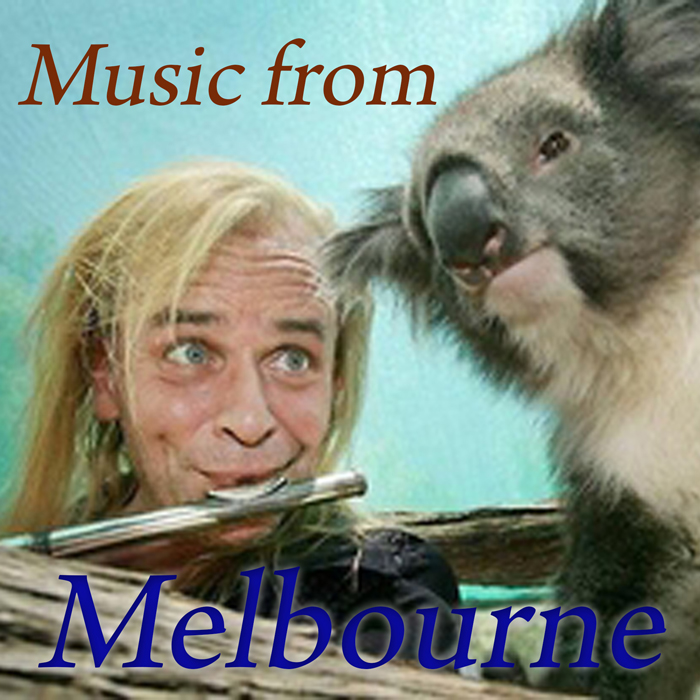 By way of preface, I confess I get mildly irked at being thought of as a 24/7 showtune queen – even by close followers of this website. For example, Mark Steyn Club member Stephen Kitsko begins:

If you ever choose a rock song for your Song of the Week feature, I would suggest John Mellencamp's...

Hmm. Are you trying to suggest I'm not butch enough to rock it up? Fellow Steyn Club member Wayne Murphy:

Mark, you're my hero politically. As far as your music goes, well...

My tastes typically range from Motown to Motorhead.

In fact, I've played both Motown and Motorhead on the radio over the years. And John Mellencamp was a guest on my show many years ago. So I thought for this Oz special I'd focus on (for the most part) a couple of Melbourne musicians a little outside my comfort zone. You can't do an Australia Day special without playing Men at Work's "Down Under", and from the Steyn archive we'll hear the late Greg Ham talking to me about the band at the height of their global success - and I'll explore that song's fate in the Australian courts. Aside from rock, we do less classical music than we should at SteynOnline, so we'll also feature a Melbourne man who's been called the most technically accomplished guitarist in the world, John Williams. And even if you don't dig the baroque, if you've seen The Deer Hunter or A Fish Called Wanda, you'll know the sound of John's guitar. He was also a big part of the Anglo-Australian progressive rock/classical fusion combo Sky. And we'll round things out with a tip of the hat to a sometime Melbourne disc-jockey and a peerless Melbourne vocal group.

So some retro pop, classical guitar, prog rock and reggae-meets-rock, plus the inevitable Aussie opener (with a difference) – but not a showtune in sight. To listen to this special Australia Day edition of On the Town, simply click above. If you like it, we'll do it again next year with some more Aussie popsters from my archive - the late Peter Allen, the great Billy Field and more.

~We treasure all the many Australian members of The Mark Steyn Club, and I hope to see you Down Under very soon. For more on The Mark Steyn Club, see here - and don't forget our limited-time Gift Membership, which includes a personally autographed book or CD set from yours truly.