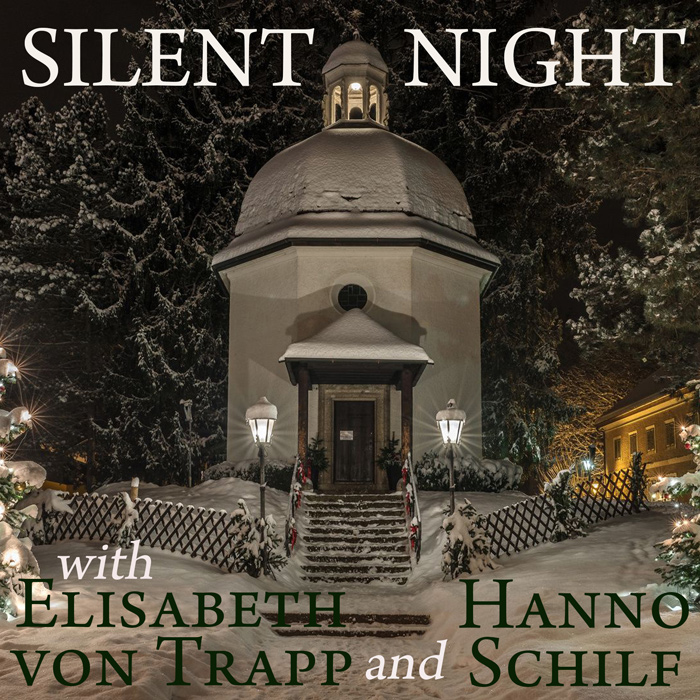 By popular demand we are rebroadcasting a Steyn program first aired two years ago:

In this special audio edition of Steyn's Song of the Week Mark celebrates the bicentennial of a beloved Christmas song first performed exactly two centuries ago - Christmas Eve 1818 - in a small church in Oberndorf, Austria - "Stille Nacht", or "Silent Night". For these birthday observances, Steyn welcomes the man who knows more about "Silent Night" and the men who created it than anybody on the planet - the Austrian actor and producer Hanno Schilf, who tells the story of the song, and the strange circumstances that swept it from a village near Salzburg to royal audiences in Austria, Russia and England and then to global fame. We'll hear the tale of a famous "Silent Night" in the trenches of the Great War, and what it's like to grow up in a land where every Christmas Eve is a silent night. Along the way Mark plays the third biggest-selling single of all time, and various other versions of "Silent Night" from pop stars via church choirs and guitarists and Lebanese Christians to the way the song sounded on that first performance two hundred Christmas Eves ago. There's also music from Mozart, Schubert and Rodgers & Hammerstein. And we'll conclude with a live performance of "Silent Night" by Mark's North Country neighbor and a member of another famous Salzburg musical family - Elisabeth von Trapp, granddaughter of Baron von Trapp and Sister Maria, on her father's side, and, on her mother's, a descendant of one of the co-authors of "Stille Nacht", Franz Gruber.

Click above to listen - and we hope you enjoy this 200th birthday celebration of a great song.

For more on Hanno's research into "Silent Night", see here.