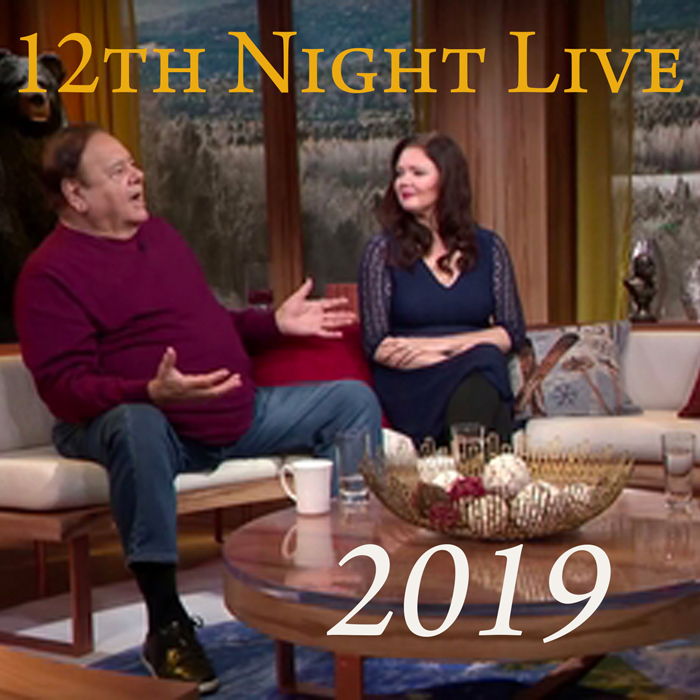 To ring in the New Year, we're wringing out our old shows to bring you some of the best live music from Mark's broadcasts over the years - plus a few surprises. In this audio special for the final weekend of Christmastide, Mark presents an hour of musical performances in a wide range of styles from Broadway to barrack room ballads, jazz to Georgian folk, from various Oscar, Grammy, Tony and Emmy winners and Top Ten hitmakers from around the world. Among the highlights:

Goodfella Paul Sorvino finds himself wandering from Italy to east of Suez. Tim Rice recalls a Number Two hit that didn't turn out quite the way he intended. And Tim's old composing partner, Andrew Lloyd Webber, finds himself a chord up on Credence Clearwater Revival. Stubby Kaye, who introduced "Sit Down, You're Rockin' the Boat" in the show and film Guys and Dolls, is reduced to working with Steyn. Also: what to sing when you're stuck at Notting Hill Gate or when government tanks are surrounding the building. Plus some music from last year's sold out Mark Steyn cruise - and, just to add to Emanuel Macron's woes, Steyn sings in French.

Some of the songs are very well known - "New York, New York", "The Glory of Love", "These Foolish Things" - but others are rarities and curiosities you won't have heard before; some are by legendary songwriters - Irving Berlin, Leonard Bernstein, Leonard Cohen - but others are by more obscure names, and one desperate tune is by Mark himself. To listen to this special Twelfth Night edition of On the Town, simply click above.