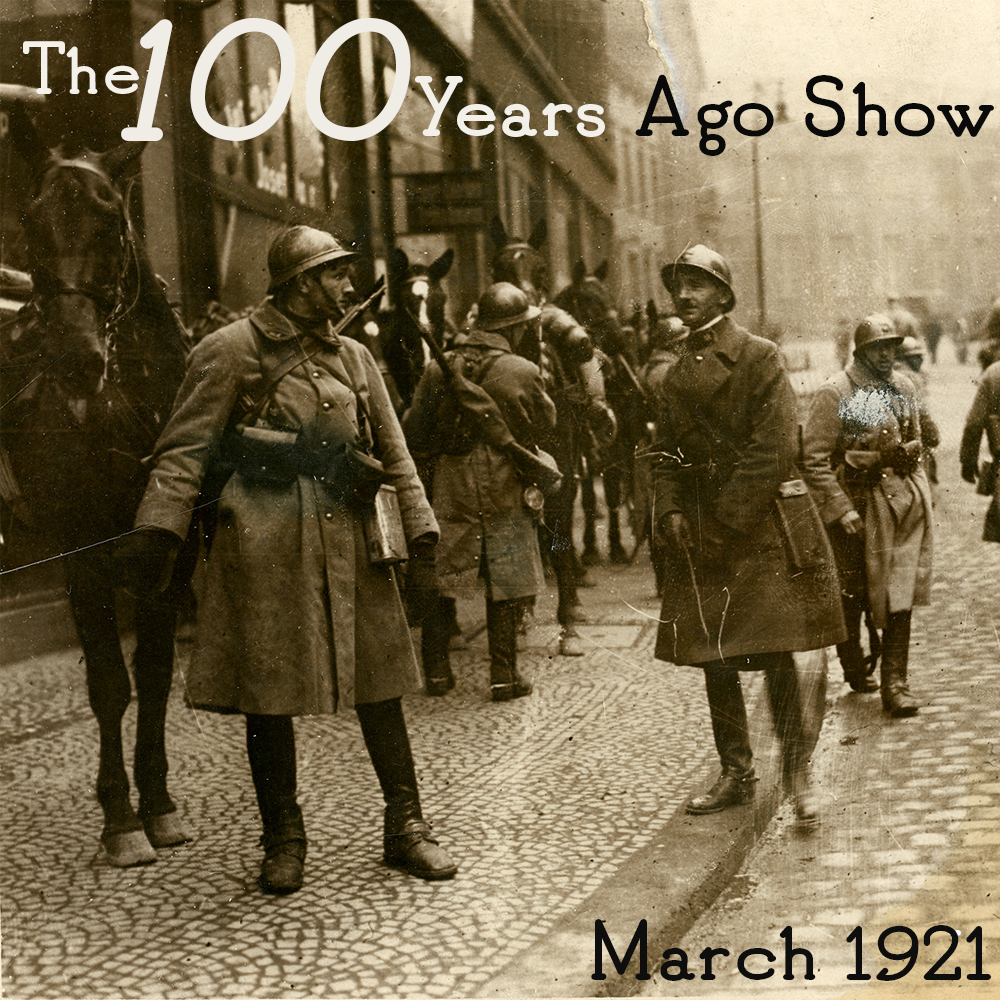 Since Mark launched the Coronacopia audio edition of The Mark Steyn Show during that long-ago "fifteen days to flatten the curve", one of his regular features has been The Hundred Years Ago Show. Each week Mark gives you his "world news update" from a century ago accompanied by some appropriate musical sounds of the era. It's proved so popular that we're now reprising it as a monthly omnibus version we air on the last Sunday of each month.

In this latest episode, French and Belgian troops invade Germany to enforce war reparations, President Harding takes office in Washington, the Spanish prime minister and a Turkish grand vizier are assassinated, and the last Habsburg monarch turns up in Hungary to demand his throne back. But Steyn also reports on the first radio broadcast of a live theatrical performance, the introduction of the gas chamber, a bloodbath at the operetta, and much more. Click above to listen.

Steyn will be back later today with his Song of the Week. We hope you'll join us.

The Hundred Years Ago Show is made with the support of members of The Mark Steyn Club. As Mark always says, Club membership isn't for everyone, but if you're interested you can find more information here.