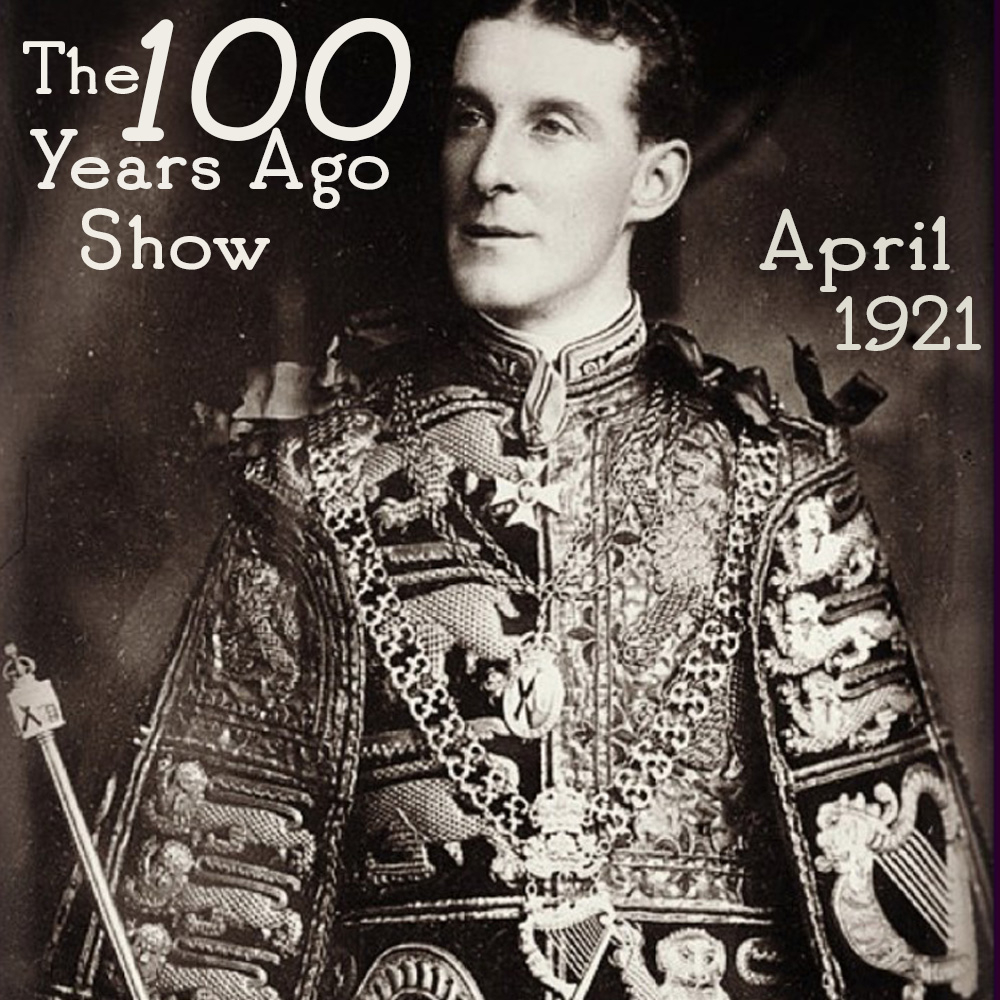 In this latest episode of The Hundred Years Ago Show, the last Habsburg throws in the towel on his Hungarian throne, an empress dies in exile, a prime minister goes on trial for murder, the man who lost the Irish Crown jewels comes to a bloody end, and President Harding explains why the United States will never be part of the League of Nations. But Steyn also reports on the 1921 Stanley Cup, a national fleet of airships, The Cabinet of Dr Caligari, the love nest that never was, and much more. Click above to listen.

For over a year The Hundred Years Ago Show has been a weekly feature of The Mark Steyn Show with Mark's "world news update" accompanied by some appropriate musical sounds from a century ago. It's proved so popular that we're now reprising it as a monthly omnibus version we air on the last Sunday of each month.

On a less historically freighted note, Steyn will be back later today with his Song of the Week. We hope you'll join us.

The Hundred Years Ago Show is a special production for The Mark Steyn Club. As Mark always says, Club membership isn't for everyone, but if you're interested you can find more information here.