A Plethora of Parliaments 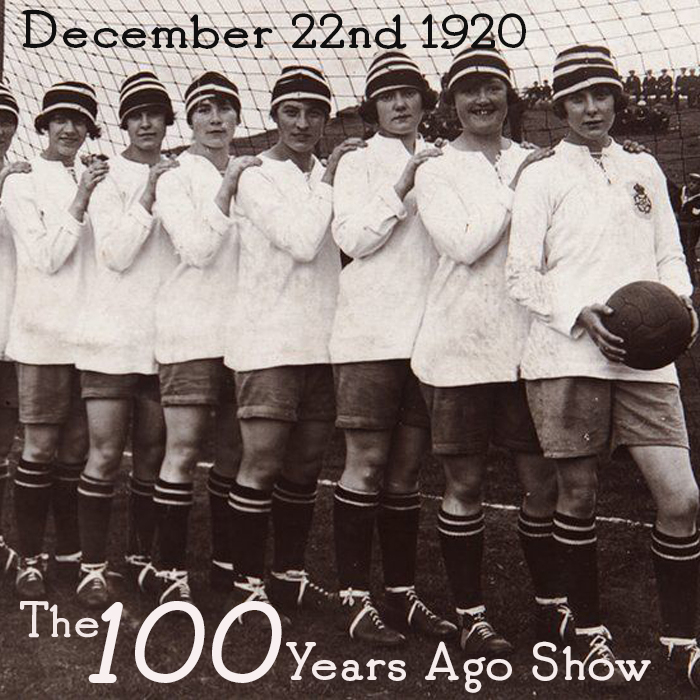 Welcome to the final Hundred Years Ago Show of 2020. December ends with the Kingdom of Italy's so-called Natale di sangue - a Bloody Christmas campaign against the state of Fiume, on the Adriatic coast, where the poet Gabrielle D'Annunzio has proclaimed himself leader of the so called Regency of Carnaro. In London the King gives Royal Assent to multiple Irish parliaments, and in the Ukraine a new "Workers Peasant Union Treaty" appears to put the country under the direct control of Russia. Plus all the other headlines from a naughty play in Berlin to ladies' football in England - and the sounds of the era from Caruso to Billy Murray. Click above to listen.

The Hundred Years Ago Show began in the first few weeks of lockdown as an occasional feature on the audio edition of The Mark Steyn Show. It proved so popular that we're now making it a full stand-alone show every Sunday at around this time. We hope you'll make a date.