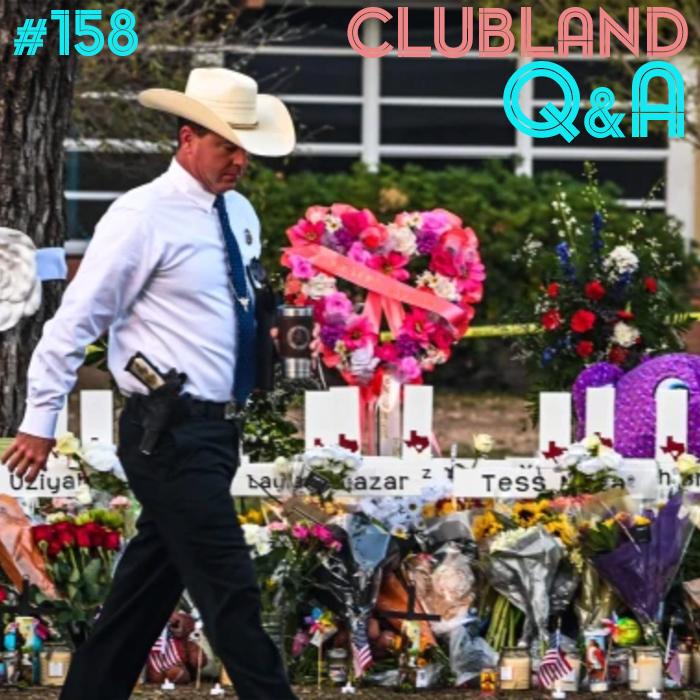 Programming note: On Sunday, Mark will present the new stand-alone edition of The Hundred Years Ago Show at 11am North American Eastern/8am Pacific. Shortly thereafter, he'll host the radio version of Steyn's Song of the Week on Serenade Radio at 5.30pm British Summer Time/12.30pm Eastern. You can listen from almost anywhere on earth by clicking in the top right-hand corner here.

If you missed today's edition of our Clubland Q&A live around the planet, here's the action replay. Most of the questions were about the accumulation of ever more disturbing revelations about Texas law enforcement's response to the school shooting, but we end with a much needed musical respite.

You don't have to be a Mark Steyn Club member to listen to the show, so please click away...

~We're marking the fifth birthday of The Mark Steyn Club - and we hope our First Month Founding Members from May 2017 will want to re-up for a sixth year. Click below for some special anniversary observances: