On Stage with Sinatra 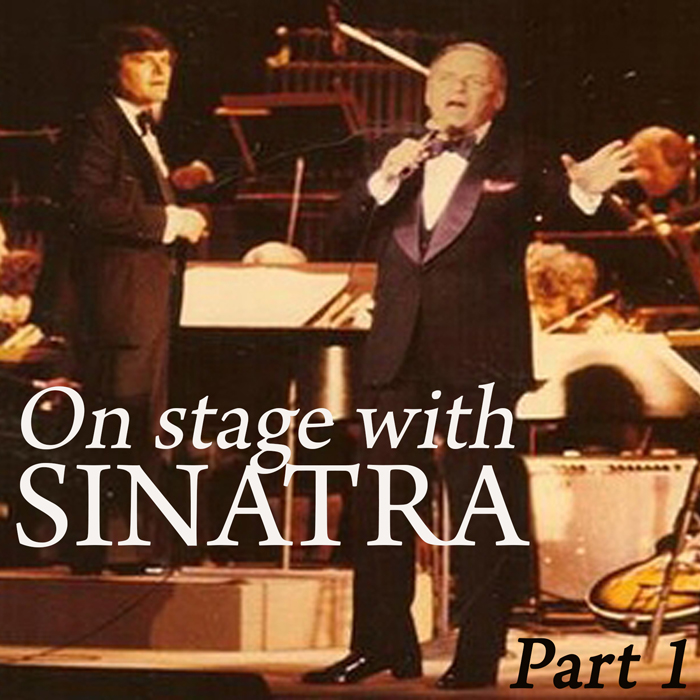 Since January we've been celebrating Frank Sinatra's centenary year at SteynOnline, but mostly in writing. As the formal 100th birthday looms, I thought we'd crank it up and hear some of the actual music, with a few audio specials this month and next. To get things going, here's part one of my conversation with a man who played piano and conducted for Sinatra during the Seventies and Eighties: Vincent Falcone Jr.

Vinnie, as Frank called him, was a big part of a very exciting time in the Sinatra stage act and of some of his best records in that period, including the very biggest of all. In this audio special, Vincent talks about working with Frank on stage and in the studio, about lessons learned from Gordon Jenkins, and one of Nelson Riddle's greatest arrangements. Along the way we'll hear some terrific performances, including "It Had To Be You", "Strangers In The Night", "Pennies From Heaven", "Something", "These Foolish Things", "Just The Way You Are" and, of course, the song Vinnie conducted that went around the world: "New York, New York". On this show he tells the song's story from the moment Sinatra plunked it down on his piano and said, "Play this."

If you're in Vegas this month, Vincent Falcone is conducting Bob Anderson and a 32-piece orchestra in their own tribute to Sinatra. For more information and tickets, see here. And I heartily recommend Vinnie's memoir of his years with Frank, which is available from Amazon in print and eBook.

Click above to listen, and do join us for Part Two of this SteynOnline audio special.

~For Steyn's take on Sinatra at the movies see here. And for a century's worth of Sinatra songs see here. Mark's original 1998 obituary of Frank, "The Voice", can be found in the anthology Mark Steyn From Head To Toe, while you can read the stories behind many other Sinatra songs in Mark Steyn's American Songbook. Personally autographed copies of both books are exclusively available from the SteynOnline bookstore.