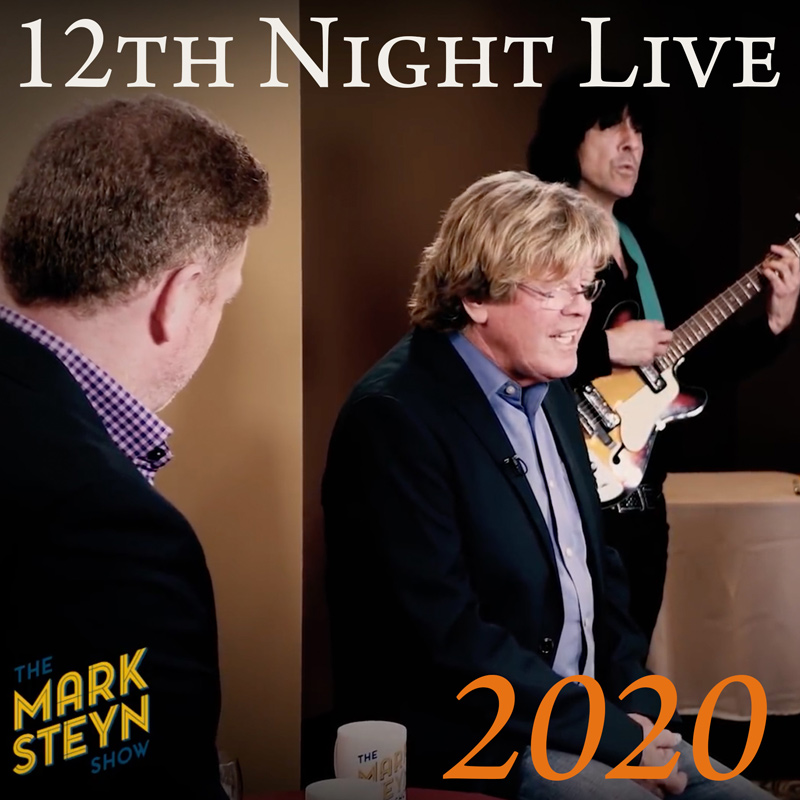 To ring in the New Year, we're wringing out our old shows to bring you some of the best live music from Mark's broadcasts over the years - plus a few surprises. In this audio special for the final weekend of Christmastide, Mark presents an hour of musical performances in a wide range of styles from Broadway to rock to jazz to folk, from various Oscar, Grammy, Tony and Emmy winners and Top Ten hitmakers from around the world, as well as Bob Fosse's muse, Noël Coward's pianist, Baron von Trapp's granddaughter and Miss Piggy's puppeteer. Among the highlights:

Peter Noone and Herman's Hermits recreate one of the loveliest songs of the Sixties, and Randy Bachman does likewise for a worldwide hit of the Seventies. Two great jazz artists, singer-pianist Carol Welsman and guitarist Russell Malone, team up for a classic love ballad. Ted Nugent sings Chuck Berry, Patsy Gallant sings Édith Piaf, and Loudon Wainwright III sings a song by Loudon Wainwright II. And legendary Broadway director Hal Prince is remembered with a classic showstopper. Also: Dancing on the radio! - and, as has become somewhat traditional in this annual show, Steyn sings in French.

Some of the numbers are very well known - "Moonlight in Vermont", "Edelweiss", "Heart", "Smile" - but others are rarities and curiosities you won't have heard before, including a selection of Irving Berlin's all-time worst songs, and the nearest thing to a hit about New Hampshire. To listen to this special Twelfth Night edition of On the Town, simply click above.