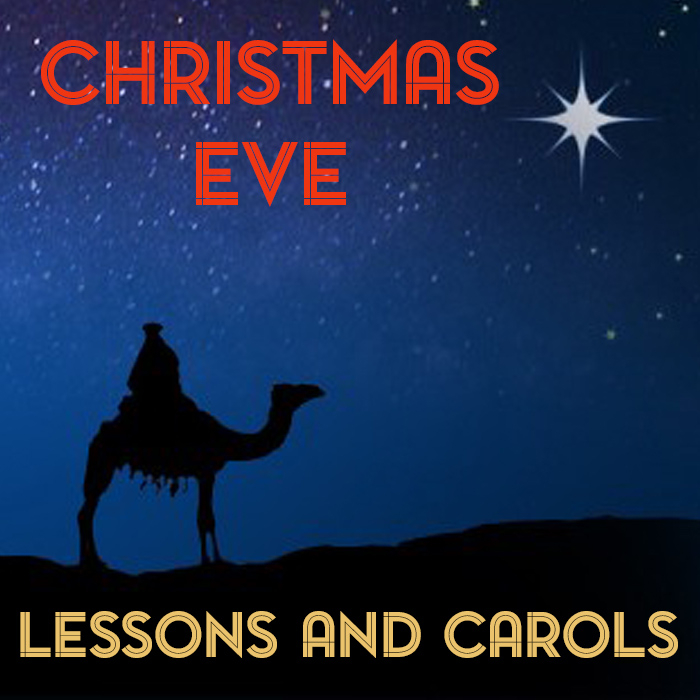 Merry Christmas to our listeners around the world, from Vancouver to Vanuatu, Kokomo to Kiev.

As you'll know if you saw me with the Reverend William Pearson-Gee of Buckingham Parish Church on TV this week, the Christian church has been conspicuous by its absence these last two years in Covidstan. Governments across the west deemed churches "non-essential"; in Alberta, police arrested pastors; in the US, governors dispatched state troopers to spot-fine attendees of "drive-thru" services in their cars...

It has been an awful time for core liberties such as freedom of speech and freedom of movement, but freedom of religion has taken a particular hit. And all this when the lockdowns have helped reveal an awful lot of human misery throughout our society: In the absence of faith, people look elsewhere for meaning in their lives - to climate change, the jihad, identity politics, whatever's to hand.

As I've said many times, and at some length in America Alone and other books, no society can survive without a transcendent meaning: you might think you can but you're really just killing time until whatever's next comes along. The Rector of Buckingham is quite right to insist that the churches stay open, but, after his appearance on GB News, I received a ton of emails from around the globe from people who, whether due to the state or the church or their own circumstances, are unable to leave their homes to worship this Christmas Eve.

So, in lieu of our more tinselly Mark Steyn Christmas Shows, we're presenting our own version of traditional carols and lessons this Christmas Eve. For our militantly atheist listeners discombobulated by God-bothering, don't worry: the great secular trinity of Santa, Frosty and Rudolph can be found here. But, if you're in the mood for ancient scripture and not quite so ancient music that tells a two-thousand-year-old tale, do please click above. We don't have a full choir or a thunderous organ, but I do have some friends from our musical family with their own distinctive and intimate takes on carols familiar and not so familiar. We save the credits with respect to who sings what until the end of the proceedings, but Tal Bachman, who was live on our Christmas Eve telly show just a few hours ago, is on hand, as is Emma Kershaw (last seen with Tim Rice earlier this month) who gives us two lovely carols, old yet completely new.

There are also performances from the great Irish tenor Anthony Kearns, jazz guitarist Russell Malone, Elisabeth von Trapp from the famous Sound of Music family, acclaimed singer-pianist Carol Welsman and one of the glories of Quebec music since her days with the rock band Harmonium, Monique Fauteux: guests from America, Canada, England, Ireland, Wales that a mere two years ago it would have been perfectly natural to find on stage together, but which multinational mélange has now been rendered logistically impossible.

Simply click above to listen. We'll be back with a variety of diversions on Christmas morn.